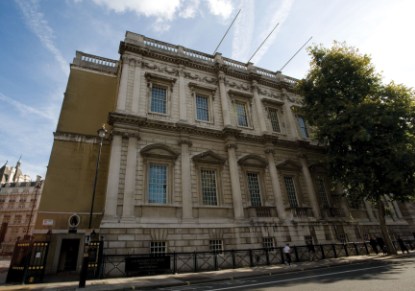 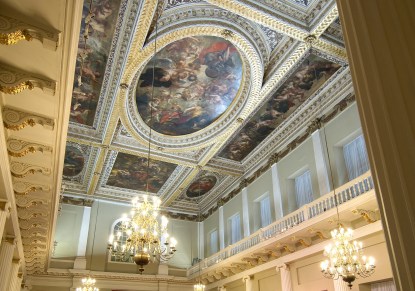 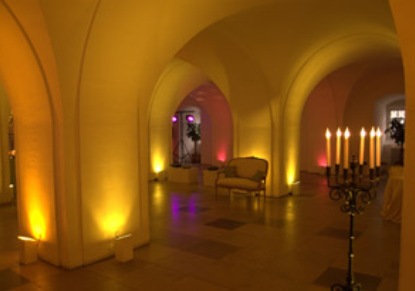 Historic Royal Palaces - Originally the property of the Archbishops of York, The Banqueting House was used to provide entertainment for Charles I, and was later the scene of his execution.

After the fire that destroyed Whitehall Palace in 1698, it was used as a chapel until 1890. From 1896 until 1962 the Banqueting House was occupied by the Royal United Services Institute and used as a museum. Discover why these are unmissable sights at Banqueting House:

On 30 January 1649, Charles I was executed just outside the Banqueting House, on a scaffold stage especially erected in Whitehall.

The only surviving in-situ ceiling painting of Peter Paul Rubens is also one of the most famous from a golden age of painting.

Since Bacchus, thou art father
Of wines, to thee the rather
We dedicate this Cellar
Where now, thou art made Dweller 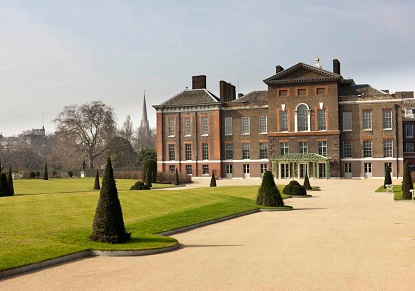 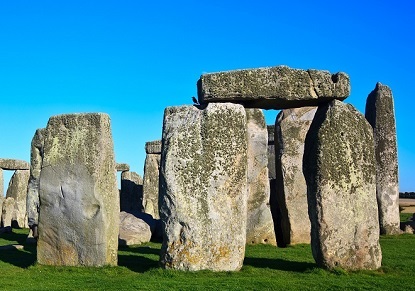