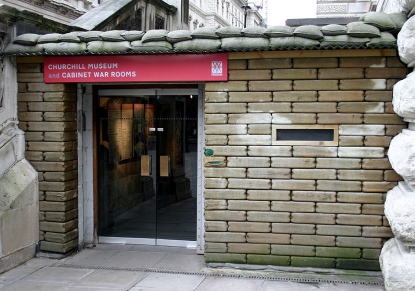 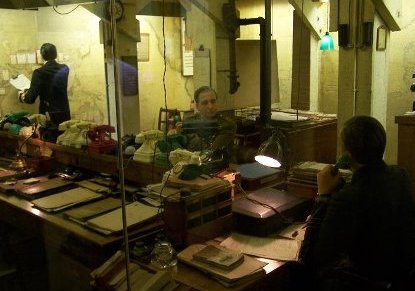 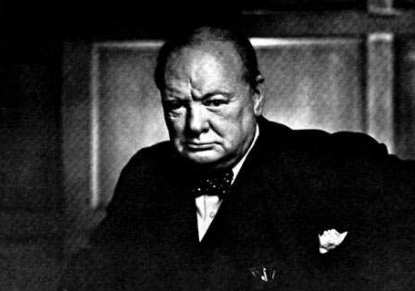 The Churchill War Rooms house the first national museum dedicated to Winston Churchill, where the exciting story of this great man is brought to life.

Churchill War Rooms tickets can usually be booked the day before your visit, but allow yourself time to print tickets.

Uncover the man behind the image at the Churchill Museum, the only major museum in the world dedicated to the life and legacy of Sir Winston Churchill. Using cutting edge technology and a mixture of media displays, the undeniably exciting story of this historical figure is brought to life. Visitors can explore the complex nature of his life, long political career and also investigate the private man, his successes and failures.

The Cabinet War Rooms
Churchill's wartime bunker is a fascinating piece of living history; an underground maze of rooms that once buzzed with round-the-clock planning and plotting, strategies and secrets. As you explore the historic rooms for yourself, you can imagine what life would have been like during the tense days and nights of the Second World War.

The Churchill Museum
Uncover the man behind the image at the Churchill Museum, the only major museum in the world dedicated to the life and legacy of Sir Winston Churchill. Using cutting-edge technology and multimedia displays, Churchill's story is brought to life, starting at the high point of his career – his appointment as Prime Minister on 10 May 1940.

Hear extracts from Churchill's rousing wartime speeches as you stand on the squares to activate Churchill's voice delivering now-familiar phrases such as 'Blood, toil, tears and sweat' and 'We shall fight them on the beaches'. Nearby stands the original No. 10 door that Churchill walked through after becoming Prime Minister.

Everything was just like it was during war. Amazing!

This was very informative to see how Churchill ran his war rooms, complete displays including bedrooms of staff and meeting rooms where important decisions were made 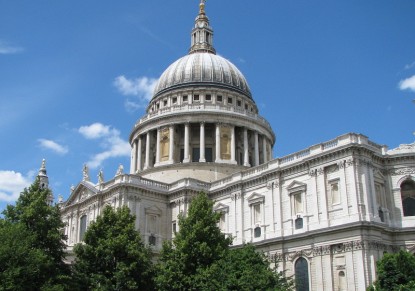