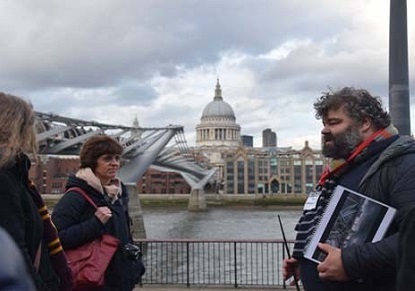 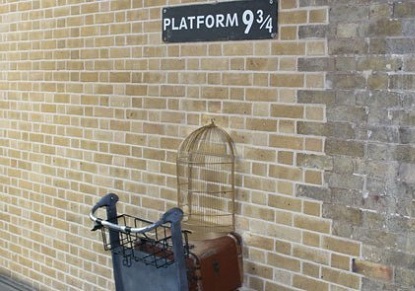 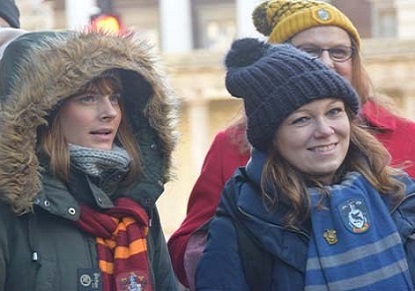 Come and join the Harry Potter Tour London and take a magical fun packed coach tour of the film locations and inspirations in the muggle capital.

The 3 hour coach tour includes many of the film locations and inspirations from all 8 films in the series including Kings Cross Station, which was used to film Platform 9¾ and the sites used for the Leaky Cauldron.

With locations scattered across the capital, the Harry Potter Tour of London Locations is the best way to see the sites and you’ll also get to see many other familiar landmarks along the way too.

Join other muggle fans and learn about magic, how the films were made, the books and see how good your Harry Potter knowledge is. Along the way, you’ll have the chance to get off the coach on several occasions, stretch your legs, take pictures and see the locations up-close too. There is also an opportunity at the end of the tour to buy Harry Potter merchandise on the official Warner Bros store.

Muggles, as well as wizards and witches, are welcome to dress up as Harry Potter or any other character in the series (only if you want to).

This tour is not wheelchair accessible. All people under 18 (i.e. 17 years old and younger) must be accompanied by an adult (aged 18 years or over) on all tours. Warner Bros Studios is not included in this tour.

Does what it says on the tin - comfy coach tour around London taking in HP sites. Nice to see other areas of London that you wouldn't normally visit. Informative and fun. Would recommend and would definitely book another tour.

Actually we had the Harry Potter private black taxi tour and Michael B and John were excellent! Funny, informative and adaptive to the ages participating. I was not disappointed.

I definitely give credit to the 2 entertainers... they gave their best shot!