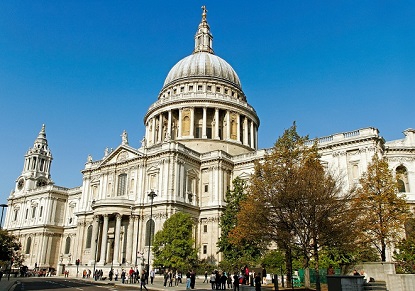 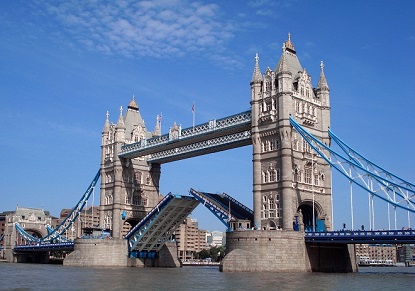 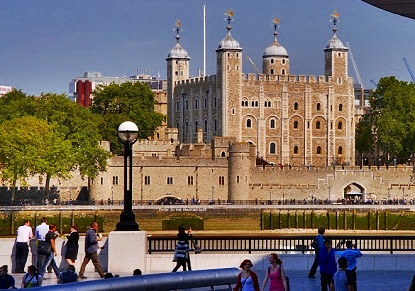 Evan Evans Tours can usually be booked a few days prior to departure, but advanced booking is recommended if you have a limited time window.

We take you on a guided tour of St Paul's Cathedral, Sir Christopher Wren's masterpiece with its magnificent dome. The Cathedral was rebuilt after the Great Fire of London in 1666. Over the years it has seen the wedding of Charles, Prince of Wales to Lady Diana Spencer and, more recently, the thanksgiving services for both the Diamond Jubilee and 80th Birthday of Her Majesty the Queen.

The Tower of London & Crown Jewels

Founded by William the Conqueror in 1066-7 and enlarged by successive sovereigns, the Tower of London is one of the world's most famous and spectacular fortresses. Over the past 1000 years it has been a Royal Palace, an armoury and a place of imprisonment and execution. The Beefeaters who guard the Tower will regale you with stories of its past. We will visit the Crown Jewels, including the magnificent solid-gold crown used at the coronation of Queen Elizabeth II, the enormous Cullinan diamonds and the extraordinary Koh-i-Noor.

Conclude your afternoon of sightseeing with a journey from Tower Pier to Westminster Pier, where your tour will end. City Cruises operate a regular service between the Tower of London and Westminster Pier where you will enjoy a leisurely cruise and admire key landmarks from the river including London Eye, The Shard and Houses of Parliament. 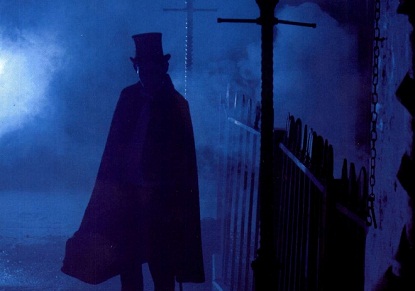