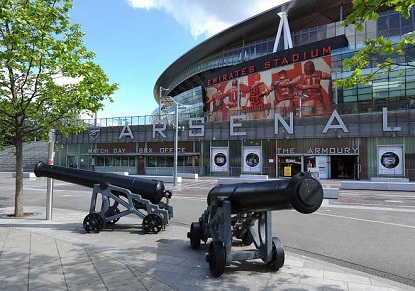 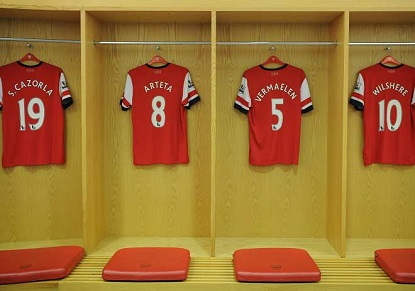 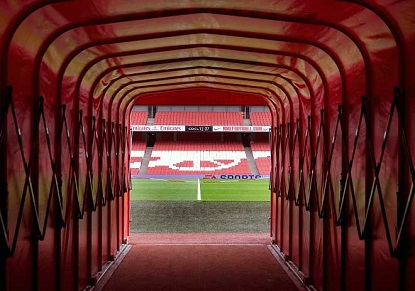 Experience the new Emirates Stadium Tour - Hear it from your Heroes. See it for yourself.

Explore behind the scenes at Arsenal Football Club and let a host of Arsenal stars share their matchday experiences with you on a self-guided audio tour of Emirates Stadium.

Get ready to take your place in the changing room, walk down the tunnel and hear the roar of 60,000 fans. Tours available in 9 languages: English, Dutch, French, German, Italian, Spanish, Portuguese, Chinese and Japanese

The Arsenal Museum will be adding in new exhibits and showcasing even more of the history of Arsenal Football Club.

The Stadium Tours Entrance is next to The Armoury Store at the West side of Emirates Stadium close to Holloway road.

Children under the ages of 15 years must be accompanied by an adult over the age of 18.

Tours are run seven days a week depending on fixtures. No Tours on match-day or from 1pm the day before European fixtures. Due to stadium operations, some of the route may be closed. Please check the Arsenal Stadium Tours website before you visit.