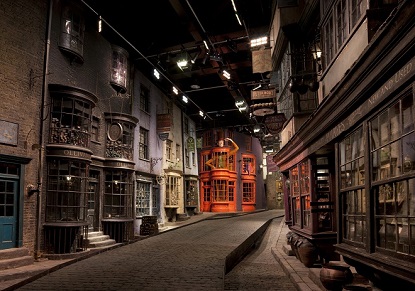 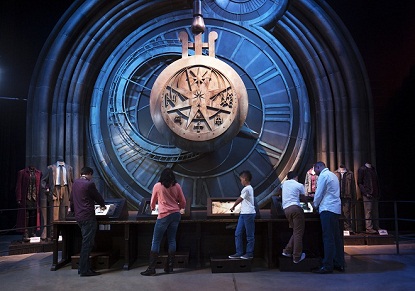 From Thursday 5th November, the next bookable dates will be from 2nd December 2020 onwards.

Warner Bros. Studio Tour London provides a thrilling new opportunity to explore the magic of the world-renowned Harry Potter™ film series - the most successful of all time. This unique walking tour takes you behind-the-scenes and showcases a huge array of beautiful sets, costumes and props. It also reveals some closely guarded secrets, including facts about the special effects and breath taking animatronics that made these films so hugely popular all over the world.

On arrival, your Guest services assistant will arrange your entrance ticket and guide you to the entrance to the studios where you will then join a self-guided tour of the original sets, props, and costumes from the Harry Potter movies.

Refreshments are available from the Studio Café, freshly prepared hot soups and snacks, salads, sandwiches and afternoon treats are available. A full selection of coffees, hot and cold drinks can be purchased at two locations within the Studio Tour.

There's also a Studio Shop stocked with a wide range of gifts and souvenirs to remind you of the day you spent immersed in The Making of Harry Potter.

A wonderful day out for the entire family, and fully accessible to all.

Please note that this is not an escorted tour. Infants (0-2 years) travel free, seated on parents' lap.

This was a great way to visit Warner Brother Studios and the Harry Potter sets and props. I would recommend it highly.

Very professionally set out well worth the entrance fee. 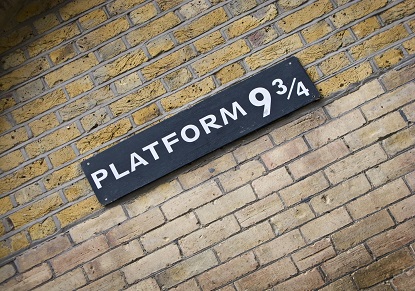 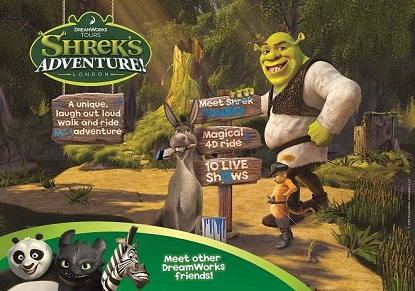