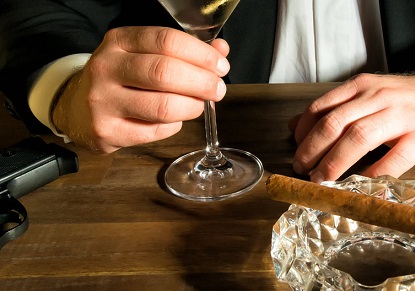 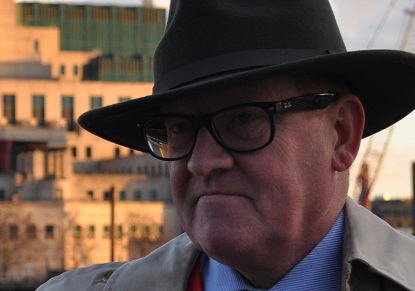 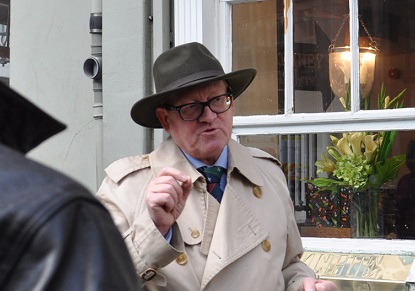 Experience a side of London that few encounter - the 'cloak and dagger' world of international espionage. Discover the real-life sites, both past and present, used as headquarters for Britain’s top intelligence services and learn about some of the most infamous double agents of the Cold War.

Join our expert guide, who has served the crown for over 30 years across the globe, as they shine a light on some of the city’s darkest mysteries as you explore the real-life sites that staged the Cold War’s secret battles.

For decades MI5, MI6 and GCHQ pitted themselves against the intelligence apparatus of the Soviet Union. Theirs is a tale of tragedy, betrayal, and eventual triumph in the war of espionage and counterintelligence. On this fantastic tour, you'll explore this shadowy world and gain an insight into Britain's top intelligence agencies and the different roles they play in protecting the country.

See the home of MI6 - famously featured in several James Bond movies - the headquarters of MI5 and visit the public 'dead drop' sites where spies exchanged top-secret information. Discover the locations used by Intelligence Services to recruit their agents, and be shaken and stirred by the stories of some of Britain's most infamous traitors and double agents who passed top-secret information on to the Soviets.

This tour will finish in style at the St Ermin's Hotel; former headquarter of MI6, where an original coded message written on silk hangers in the lobby - hunt it down and try to crack the code. Enjoy a vodka martini in the hotel's Caxton Bar where, in the 1950s, Guy Burgess handed over top-secret papers to his Russian handler.


St. Ermin's Hotel (Concierge Desk): Is a 5-10 minute walk from St. James's Park Underground Station. Boarding: Commences 15 minutes prior to departure. On Board Our Coaches: There are no toilets and no hot drinks or hot food are allowed (cold drinks & odourless food are allowed).